Christmas with the Right Family v2 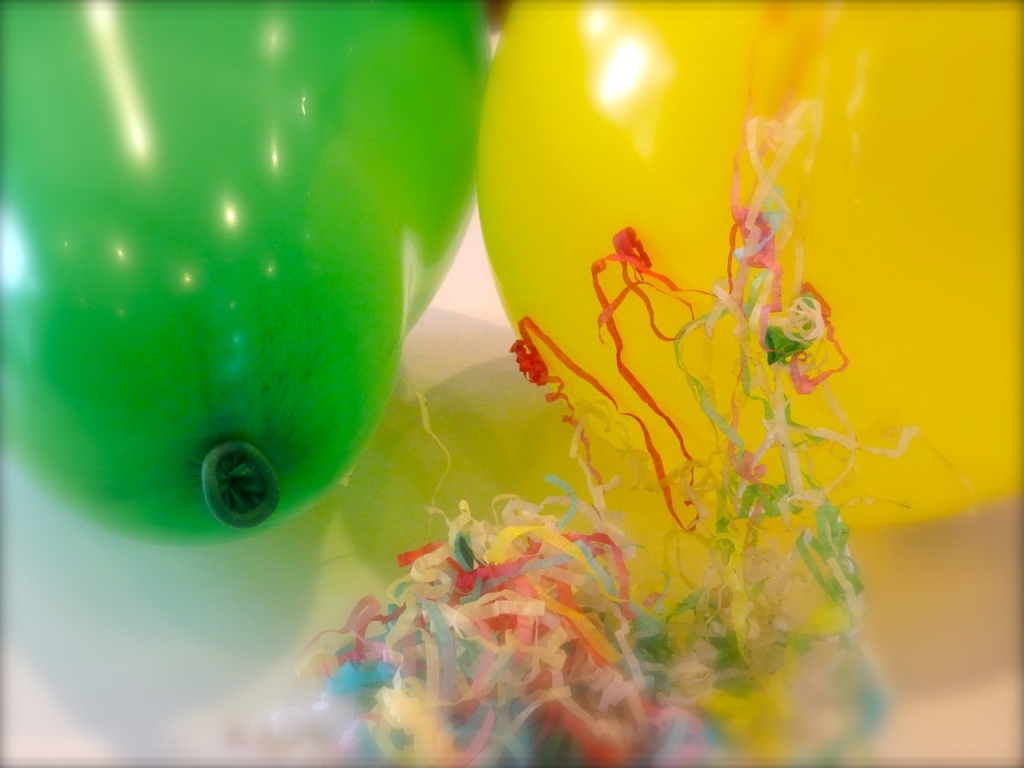 Gifts, a story, all the family and friends: ready the story, pass the gifts: everyone is a winner!

- a small gift for everybody
- this story printed out

A great game for Christmas and New Year gatherings. Better for adults, but all the family can join in. Lots of fun!

Here is the story

Mr. WRIGHT was to take Mrs. WRIGHT RIGHT to the store to do some of her holiday shopping. As he LEFT in the car, he turned RIGHT out of the driveway. He had to go RIGHT back as he LEFT without Mrs. WRIGHT.

Two blocks away after another LEFT turn they discovered they had LEFT the credit cards at home. So, they made a LEFT turn, then a RIGHT to go back home to where they had LEFT the credit cards. As they turned RIGHT on to their street and LEFT into the driveway, Mrs. WRIGHT said “Let’s just stay RIGHT here and shop for the RIGHT gifts over the internet”.

They went LEFT into the kitchen to make the RIGHT cup of eggnog. Then they went RIGHT into the living room where Mrs. WRIGHT turned to her LEFT and said to Mr. WRIGHT, “I hope they have some good stuff LEFT.”